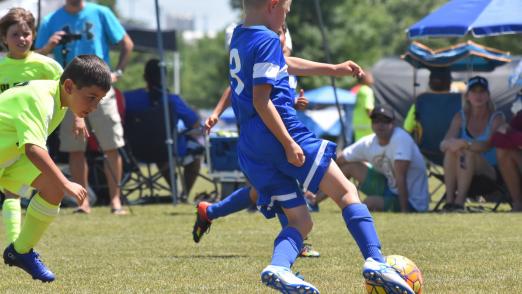 The AFC Wimbledon Foundation is hosting a new match day service for 5-12 year olds, offering a drop-in football session prior to Saturday home games. Kids will be coached and challenged, playing small-sided games on the excellent new 4G pitches. Both home and away fans are welcome to join! Please enter through the David Weir Centre reception and walk round to the five-a-side courts to register.... 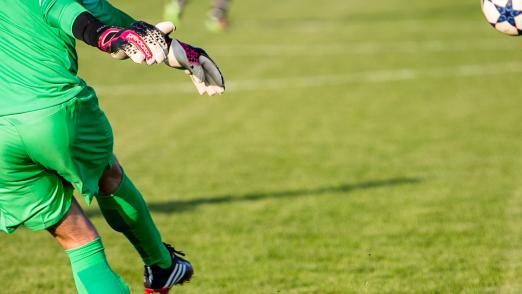 Founded in 1889, originally named Wimbledon Old Centrals before later becoming Wimbledon FC, the club played in Plough Lane until 1991. Now, following a relocation and a new club rising from the ashes, the ‘spiritual successor’ AFC Wimbledon is set to return to their original stomping ground, after nearly 30 years away....

Fancy a kick-about whilst brushing up on your footballing skills this summer? Boys and girls aged 4-13 years are encouraged to take part in AFC Wimbledon’s Player Development Centre this summer. Core skills taught on the course will include ball control, dribbling, passing, shooting and heading, whilst players will also have a chance to implement their new-found footie knowledge in matches.... 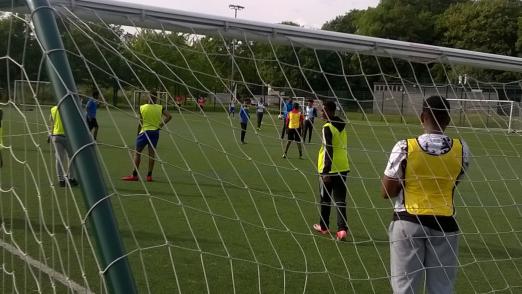 Love sports? Throughout August, young people aged 8-13 will be able to join free summer holiday camps, hosted by AFC Wimbledon! Kids can take part in a range of sports from dodgeball and cricket to football, tennis and rounders. These camps will run each week between 23rd July and 24th August 2018. ...